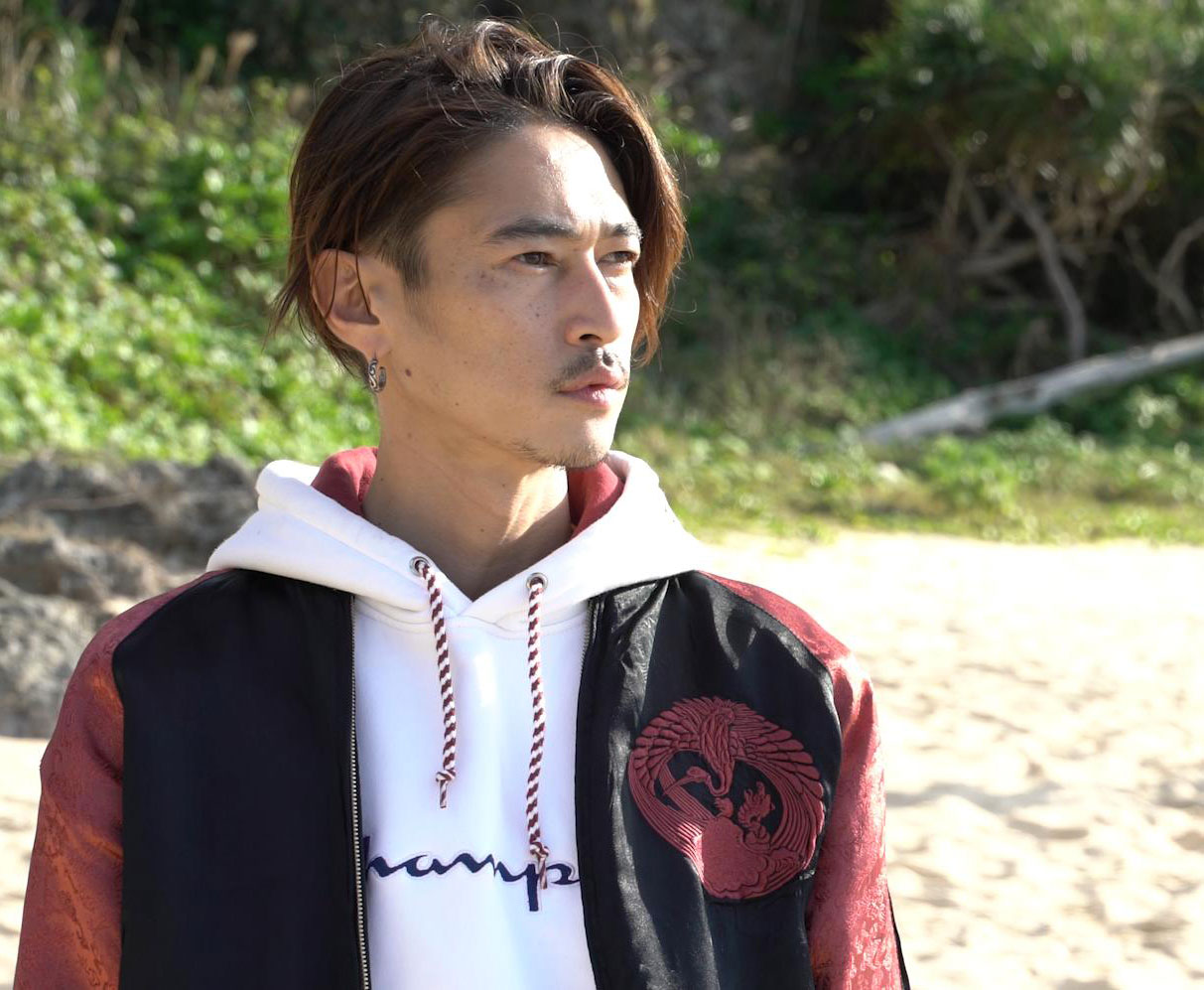 A swastika is a sign of lucky omen used in Hinduism and Buddhism and is a well known symbol in Buddhism, especially in Japan. It is a kanji character ( chinese character) and a family crest.
Similar signs are found all over the world. It is known as kishou kisen in China, and the Sun Cross in the West.

The oldest swastika is seen in India in the Neolithic Age.
It was also discovered from Troy's ruins, furrows, and even in Mesopotamia. It has been around since prehistoric times.

It was once used as a symbol of good fortune, both in the east and west, swastikas are often seen as part of a pattern that often repeats in art.
It is also used when representing a ninja.
(Sun कक (svastika Suvastika) or श्रीवत्स (śrīvatsa Śravatosa) English swastika and French svastika are also derived from this Sanskrit word.